Questionnaire on the motivation of the Project 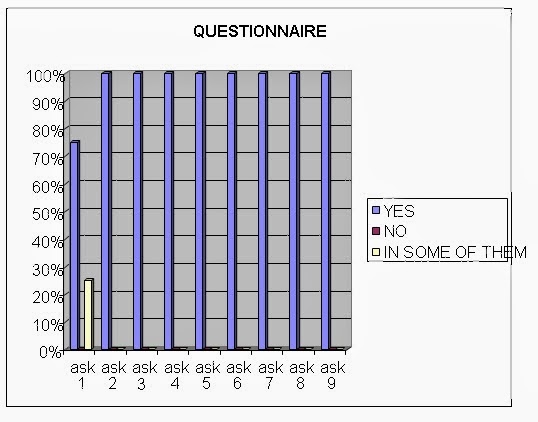 
To a certain extent

Twelve (12) Greek students (aged 13 to 15 years old) answered the questionnaire. Their answers are summarized below: 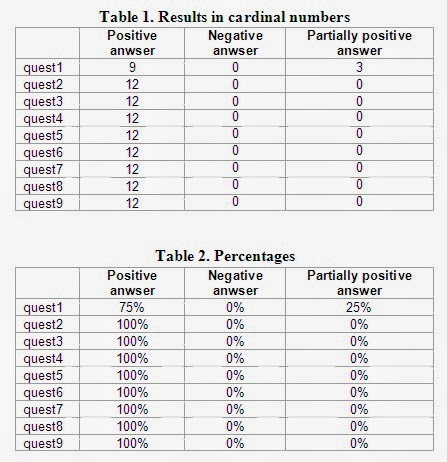 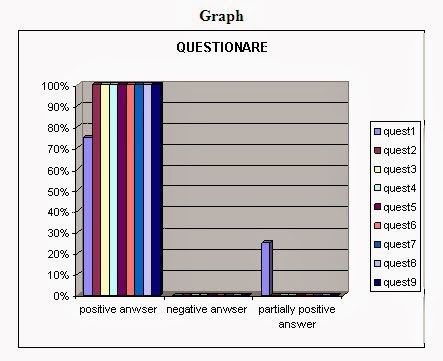