An x-student makes our school proud

Alexandros Avranas, an x-student of 11th Gymnasium of Larissa, who is one of the most famous, talented and hopeful young Greek film directors, visited our school and talked to the students about his job, his experiences, his awards and generally about art.

A short biography of the artist and some photos of his visit to our school are shown below: 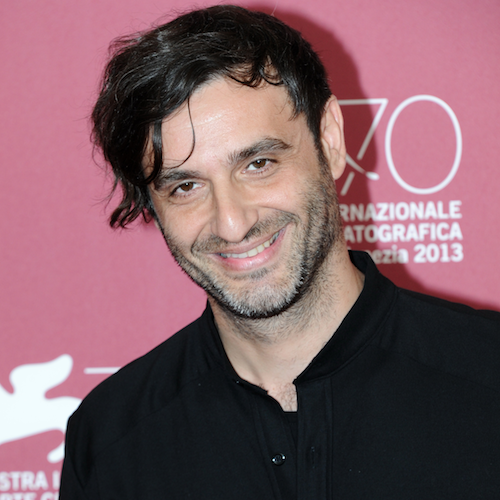 Alexander Avranas, was born in Larissa in 1977. He started studying sculpture at the Athens School of Fine Arts (1998-2001) and then he continued his studies at the "Universitat der Kunste", Berlin. With his first film "Without" he won seven awards at the 49th Film Festival of Thesaloniki and he was suggested for the Best Director Award at the International Film Festival of Milan.

Alexandros Avranas in all his works, film and visual arts, deals with social and political issues. The interest concerns employing modern man either as an independent entity or as a member of society. Alexandros Avranas sneers, triggers, denounces our indifference and passivity.

On September 7th 2013 he won the Silver Lion Director at 70th Venice Film Festival for his film «Miss Violence». This proves that times can be tough but there is still hope. The Greek film «Miss Violence» also won other honors since Themis Panou won the Volpi Cup Best Actor for his role in the film of Avranas.

These awards were added to the other two. Avranas won the last Friday of juries parallel Awards: Prize of critics FEDEORA of the best European -Mediterranean film competition section of the Mostra and prize Arca CinemaGiovanni conferred group of 70 young Italy, France and Tunisia. The film also won several awards in between Best Script at the Stokholm film Festival.

Avranas' film had the first view of the Lido impress audiences and critics, both the subject of (a Greek dysfunctional family driven into terrible situations, comment on the current economic situation in  and not only) and with the style - a style strict, austere, which although highly unrealistic not touched any naturalism.

Note that this is the second Lion of St. Mark winning Greek director at the Mostra film debut was the Gold Lion won the 1980 Theo Angelopoulos for his film "Alexander the Great". 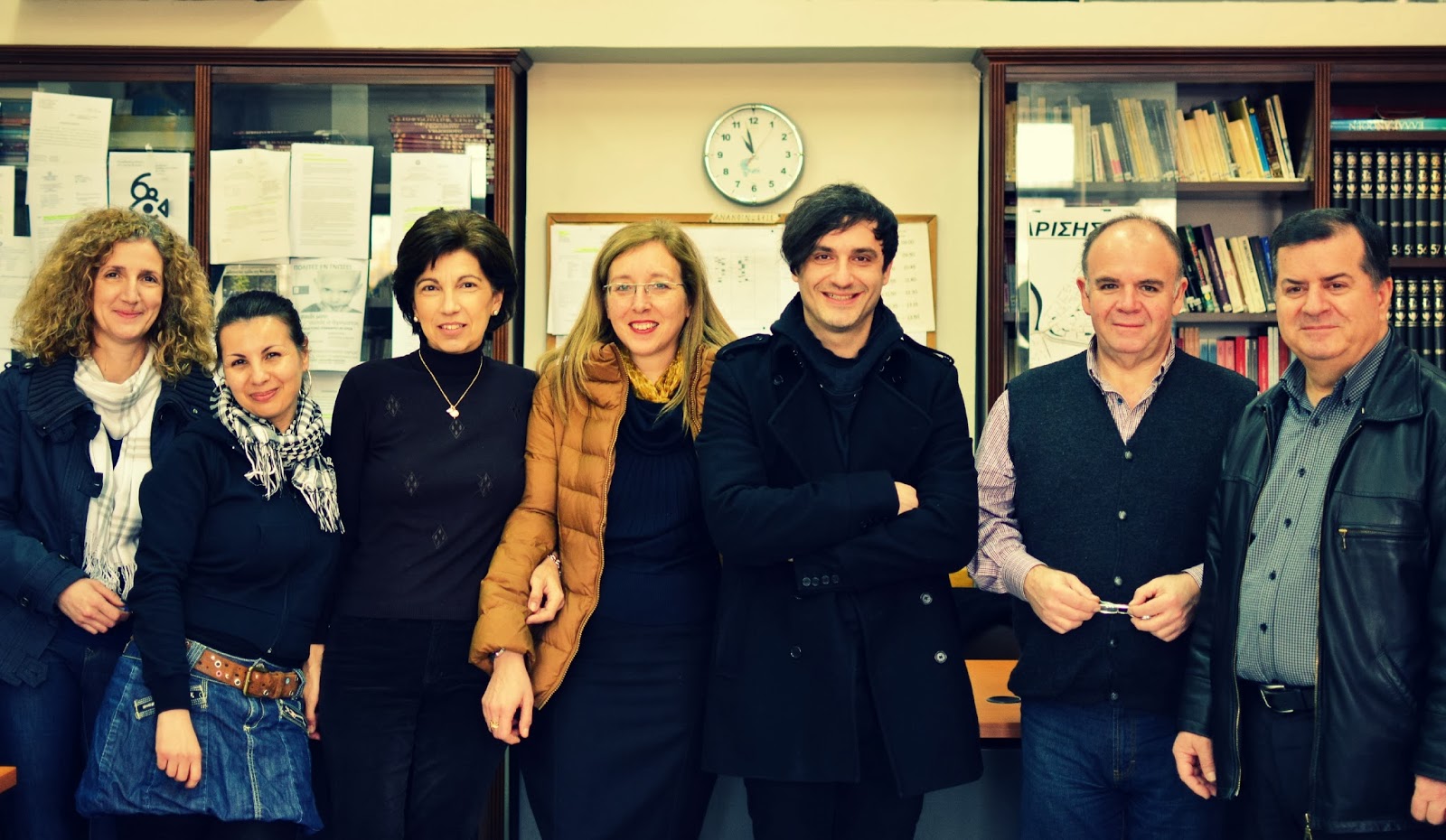